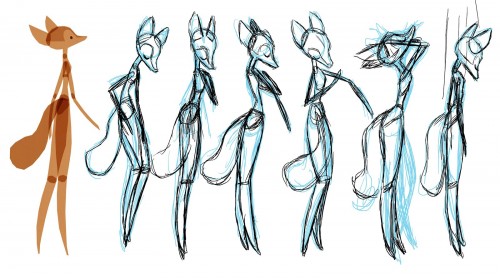 TOTO HOUSE, directed by Uwe Heidschoetter, won the Jury Special Prize in the Commissioned Films Category at SICAF2012 Animation Film Festival.  The film was produced in 2011 and can be seen here. 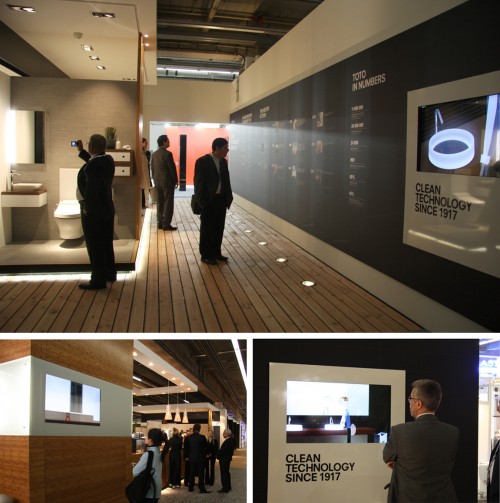 In March, we finished production of “Toto House“, a corporate film for Japanese sanitary manufacturer TOTO. Directed and designed by Soi’s Uwe Heidschoetter, the film premiered simultaniously on the web and at ISH ‘11 in Frankurt. We rececently received a few photos showing the framework the film was presented in at ISH, and we thought that they looked quite nice. Thank you, Toto.

“Toto House”, our latest, designed and directed by Uwe Heidschoetter can now also be seen in its entirety in the “work” section of our website. Above are some few of the endless poses Uwe drew as preparation for the animators. (click to enlarge) 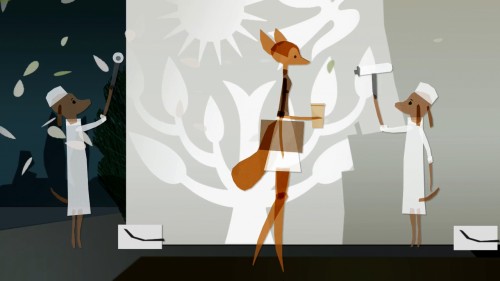 “Toto House”, a five minute corporate film for japanese manufacturer of fine sanitary ware TOTO, is currently premiering on the web and at ISH ’11, Frankurt. Directed and designed by Soi’s Uwe Heidschoetter, the little film follows the lives of rather recent neighbors Mr. Rabbit and Mrs. Fox and their gentle first encounters. Watch “Toto House” here.