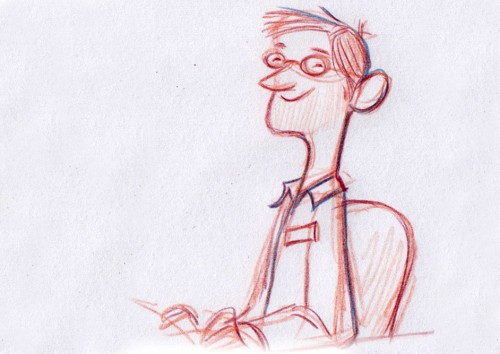 We’re delighted to hear that “The Little Boy and the Beast” has been awarded as Best Animated Short Film at the New York International Children’s Film Festival. The NYICFF states as its mission “to promote intelligent, passionate, provocative cinematic works for ages 3–18 and to help define a more compelling film for kids.” We’re very happy  to have been been a part of this. Thanks to the audience and the jury!

Also the film won the German Emil Award for outstanding TV programmes for children and got the special jury commendation at the Heart of Gold Gold Festival, Australia.

Upcoming events that will screen the film are: